How to find out about job listings — before they’re posted

Wouldn’t it be great to uncover info about jobs before they’re publicly listed and the feeding frenzy begins? Here’s how to do just that.

When Addie Swartz was first starting her career, the market was rough. “There just weren’t any jobs. No one was hiring,” she says. With her search in high gear, Swartz left no stone unturned and would often check the newspaper for job listings. Occasionally she’d get distracted by the wedding announcements, and that’s where she found it — no, not her happily-ever-after — her job. “I saw the bride was working at a company in my area, but the announcement said they were moving to New York. I just assumed that her position would be opening up, so I called, met the right people, and got the job.”

Welcome to the hidden job market — the jobs swirling right below the surface. Some don’t exactly exist yet, but they will soon. Others, like the one Swartz was hired for at reachHIRE, a company that works with organizations to promote a gender-diverse workforce, simply have yet to be vacated. Experts say that today it’s increasingly possible to access job listings before they’re made public, and meet hiring managers before they have a position to fill — and you don’t have to scour marriage announcements to do it. You just have to take these steps.

WHAT — AND WHERE — IS THE HIDDEN JOB MARKET?

In September or October of every year, managers at companies with more than 100 employees usually have a pretty good idea of how many people they want to hire for the following 12 months. They aren’t going to hire everyone at once, however. Instead, they’re going to roll out their new hires slowly over the course of the year, explains Dave Denaro, Vice President of career consulting firm Keystone Partners. All of those openings represent the hidden market. The jobs exist, they just aren’t being advertised or promoted yet. “All those new hires will have to be trained and paid, so companies aren’t going to go through the strain of having them all start at the same time,” Denaro says.

Understanding that this market exists allows you to focus your efforts to get on the radar of company decision-makers ahead of the pack. Even if they don’t have a job available today, they’ll be the ones managing the hiring process throughout the year. Hiring managers are also the ones who’ll have to handle other vacancies that may pop up, due to people who may be promoted, terminated or quit. You want to be top of mind when they do. Think about it this way: It’s much easier for them to simply pick up the phone and call someone they’ve already met and like than it is for them to contact HR, draft a job listing, post the job listing, process through hundreds of applicants, and bring multiple people in for an interview. So, how do you make yourself the person they call first? Experts say that today it’s increasingly possible to meet hiring managers and get on their radar before they officially have a position to fill. (Dan Dalton / Caiaimage/Getty Images)

HOW TO TAP INTO POTENTIAL JOBS BEFORE THEY GO PUBLIC

AND WHEN YOU GET THE MEETING?

So, you do it all right and — no surprise — you get the meeting. Here’s what not to do: “The worst thing you can do is walk in and say, ‘Hey, I brought my resume. Can you tell me if there are any jobs?’” Denaro explains. Instead, try to turn the manager into a strong advocate who says, “I like this person. What can I do for them?” Once you’ve established a relationship, then you can inquire about possible opportunities.

The most important thing is to make an impression solid enough that they remember you when openings arise. “It’s hard to find 20 programmers or accountants or marketing professionals in a year,” he says. “They aren’t going to let someone good slip through their fingers now, only to have to start looking for someone else two months from now. You just have to make sure you’re the person they’re zeroed in on next.” 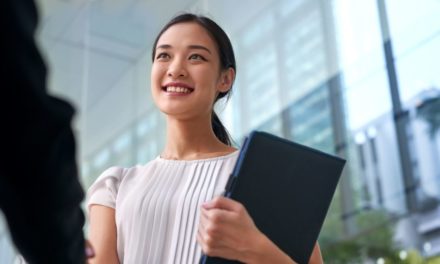 How to Write the Perfect Cover Letter, According to Experts 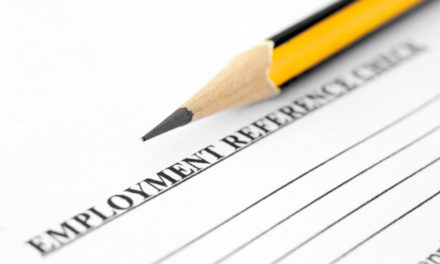 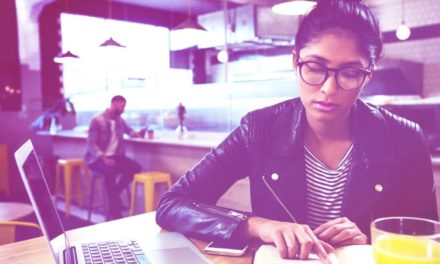 Recent Grad With No Job? Here Are 7 Strategies To Get Hired Faster